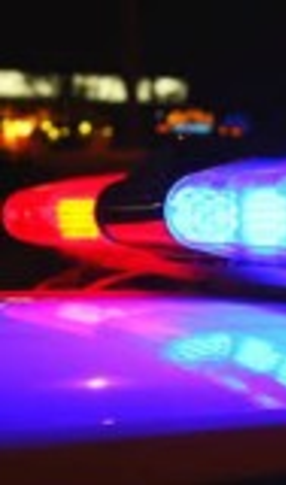 My name is Deborah Louise Ortiz and I am the wife of a retired and highly decorated New York State trooper and a federal agent for the DEA drug enforcement task force.  When my husband retired from his twenty-two year law enforcement career, all of our dreams of a happy retirement turned into our worst nightmares.  Little did we know that his years on the job would leave him with the demons he still battles.  He is no longer the man that he once was. Drug addiction, irrational behavior, hyper vigilance, paranoia and severe depression have consumed him.

We did not understand what was happening to him because his disintegration was never addressed in the countless hours of training he received during the course of his career.  They never warned him of the psychological dangers involved in police work because they refused to acknowledge them. They NEVER asked him if he was okay after he had experienced a traumatic incident.  And there were many. They never mentioned or recognized the reality of PTSD because PTSD didn’t afflict the cops. Cops just took it all in stride and went on to the next horror. Because our police institutions have failed to recognize PTSD, we now deal with his nightmares, fears and flashbacks alone. I have watched his heart wrenching downward spiral rip our lives apart. It was during my research for help that I realized how big the problem really is and that is when I decided to shoot this documentary about my husband and many other men and women in uniform and their families who have suffered like we have.

The problem is much bigger than I could have ever imagined.  It is an international crisis. It saddens me to know how little our society knows about the struggles these brave men and women face during their years on the job and the psychological burden they must carry with them throughout their careers and into what should be their hard earned joyful retirement.  What I find especially infuriating is how little the departments themselves do in order to help these men and women come to terms with their PTSD. This cannot continue.  Their voices have to be heard in honor of those who suffer in silence and for those who have lost their lives to suicide.